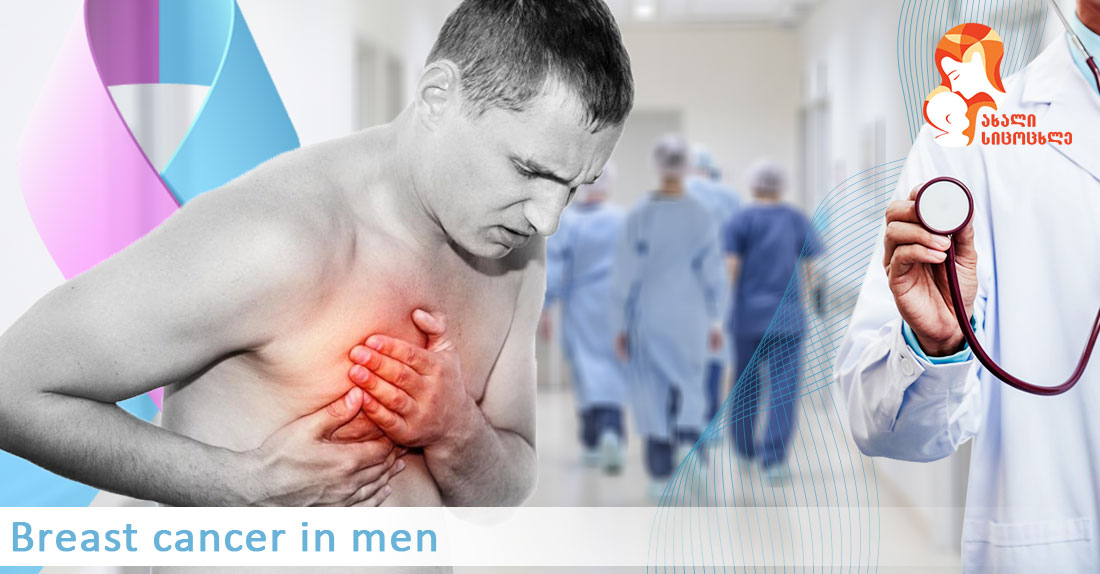 Although breast cancer is most often seen as a disease that disturb women, it can also be found in men.

You will find the following information in the interview:

– What can you tell audience about men's breast cancer?

– Male breast cancer is a rare pathology, which most often occurs at an old age.

In general, the five most common tumors in men are:

– What causes breast cancer in men?

- Before puberty (around 9-10 years old), young boys and girls have a small amount of breast tissue, consisting of several ducts, which is located under the breast and the areola (around the breast). Some men inherit abnormal (mutated) genes from their parents that increase the risk of developing the tumor. A mutation in one of several genes, especially a gene called BRCA2, this is a cause of a cancer that can spread (metastasize) to a nearby tissue, in the lymph nodes or other parts of the body.

- Which factors increase the risk of developing pathology?

– In general, the risk increases with age and it is  diagnosed in men over 60.

Risk factors can be:

- Which types of male breast carcinoma are most common?

- The varieties types of cancer diagnosed in men are:

– What can you tell us about the diagnostic methods?

It should be noted that the “New Life” Clinic is equipped with a Planmed Clarity 3D mammogram with digital tomosynthesis function, which gives an accurate, sharp and clear image, without any artifacts. Through tomosynthesis it is possible to obtain serial images of the breast from different angles, which gives us a 3D image of the pathological process and its exact spatial coordinates.

An important fact is that, the procedure of tomosynthesis, in contrast with mammography, is much more comfortable, because in this case the compression of the mammary gland is minimal, and at the same time the study is carried out with low-dose X-rays.

– How it is  plan to treat a man's breast cancer in a new life?

– Multidisciplinary treatment planning is based on the conclusions of an oncologist, radiologist, pathologist (morphologist), radiation oncologist, mammologist and chemotherapists conclusion of the consilium.

Early diagnosis of the disease is much more effective and possible to interfere radical surgery.

As for the prognosis, it depends on the biology of the tumor, its size and the number of lymph nodes involved in this process.

However, even in the case of the spread of metastases, remission of some oncological diseases is possible.

In modern medicine, breast cancer is not a verdict for either sex!

Interview with your doctor 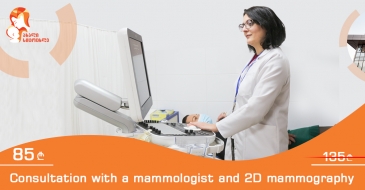 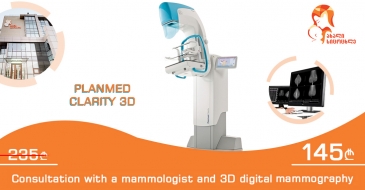 We offer a free consultation with a mammologist and 3D mammography 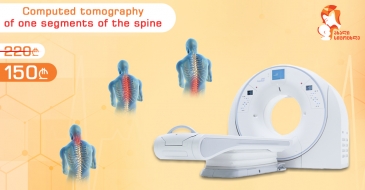 Computed Tomography Of The Spine Segment 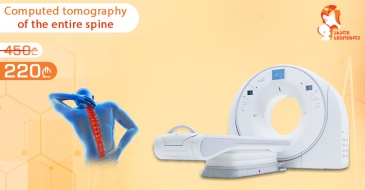 Computed Tomography Of The Vertebrae 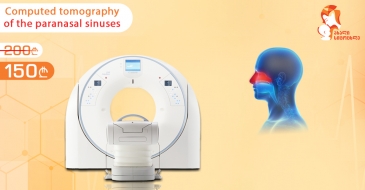 Computed Tomography Of The Paranasal Sinuses